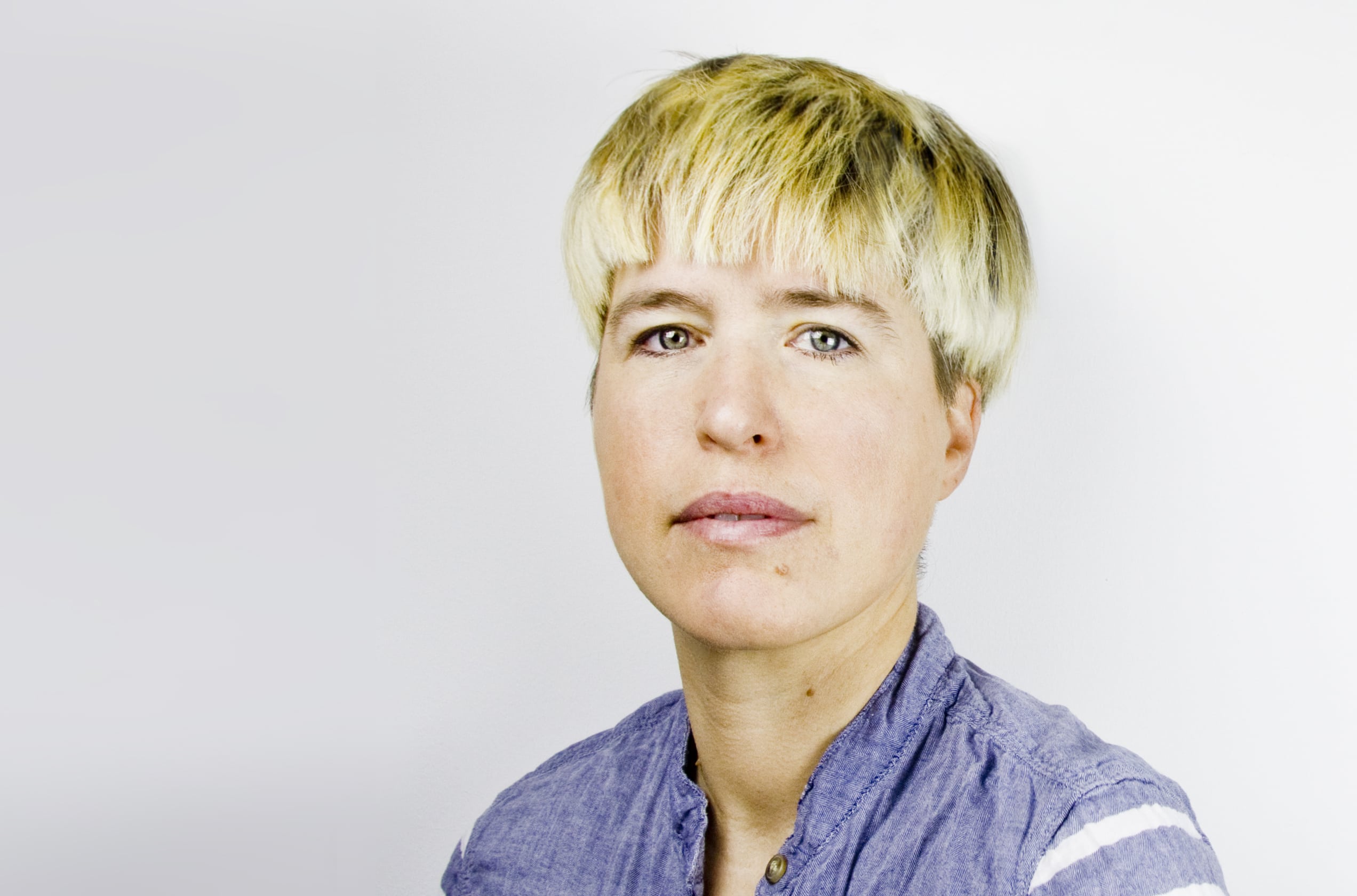 Francesca Perani, what was the trigger that made you at Rebel Architette think „Enough is enough. Women architects need more visibility. Let’s do something about that.“?

In Italy, until 2017, the official stamp for a person who has studied architecture has only been available in the masculine form Architetto/I (male architect/s). When the first official stamp in the feminine form Architetta/e (female architect/s) was approved, an intense debate launched between men, women and architecture boards. The debate highlighted the deep dissatisfaction endured by women working in the field and the male chauvinist culture demonstrated by some of their male colleagues.

Being one of the promoters of the official stamp, I – together with a group of female architects – decided we needed to reply to these negative approaches: By highlighting 365 female role models, one for each day of the year, and deliberately naming them ARCHITETTE. We shared these role models on social networks and collected them in an e-book, Architette=Women architects – Here we are!, which we published coinciding with the opening of the Venice Biennale 2018.

By the way: In 2020, only seven of the 106 Italian architect associations have allowed the use of the professional stamp Architetta – Naples, Rome, Lecce, Turin, Milan, Udine and Bergamo. Five professional orders refuse to adopt it, 13 use the neutral term arch. The other 81 associations did not reply if they adopted the female stamp. We are assuming that they do not consider the female stamp to be relevant.

Where do you see the most potential for improvement concerning gender disparities in architecture?

We should start at universities: Highlighting female role models gives (female) students the opportunity to identify with professionals in the field in which they will practice. After that, the gender pay gap and work-life balance need to be addressed to keep female professionals in the field. If we do not break down the economic disparities and assure appropriate salaries for the whole industry, we will never allow any person (regardless of their gender) willing to have a family to practice architecture. Professionals are still asked to deliver on unacceptable long hours, low pay and unfair contracts. This outdated landscape could change, starting with self-discipline within individual studios on all these aspects and clear communication from professional bodies on the rights and duties of architecture offices.

You are putting women architects quite literally “on the map”. What are you hoping to achieve by that?

Women architects are wildly underrepresented. Rebel Architette has curated a report (#timefor50, you can find it here) that shows: Of 411 architectural events organized in Italy over the course of two years, 37 percent did not invite any female speakers. The Women Architects World Map, as a new visual database of worldwide contemporary professionals, is intended to encourage organizations, universities, institutions and media to counter the prevalent, toxic, single-gender architecture landscape with a richer and more inclusive panorama. In parallel, emerging practices from the least exposed areas of the world will also be brought to the fore as part of the overall project.

Pinpointing the location will help in many ways: Panel organizers can find female architect speakers close by, students have more female role models available to them and investors are given extra opportunities to find the perfect woman architect for the job.

The difficulty in discovering contemporary women architects in some countries is already visually evident on the map: Wherever we do not see any purple dots is where we are going to look harder with the help of local advisors.

“We are keen on women architects who are leading the way to a new architecture.”

How can women architects get an entry on the map?

As of now, we are personally selecting the women architects we are listing on the map: outstanding female-driven studios, both full female teams and couples (man + woman). We are especially keen on women architects who are leading the way to a new architecture – in the building industry as well as in architecture schools.

But architects are already asking us to be included via our online contact form and we are working on a way for them to create their own profiles on our platform.

Support from the international community

Did you receive negative feedback from the profession?

Ever since we started our project in 2017, we have been getting incredible support from the international community – much more than from the Italian one, even though public concern on gender discrimination in the profession is finally growing here.

We base our work on defining a new way to be architects: active on political issues, collaborative and inclusive. That is why we are making sure to give credit to the associations whose work we have been inspired by and also to the advisors who are generously providing us an incredible amount of research. Several individuals and professional bodies are still not embracing gendered language. Institutional Committees are nowhere near gender balanced in their composition. This is why we need to keep working. At different levels and towards different targets.

“We are looking at all the minorities.”

Thinking of the “Black Lives Matter” movement and your goal to “detox architecture from inequalities”: Do you see the possibility for a People of Color (PoC) architects world map in the future?

If we succeed, as planned, in making our online research really inclusive there should be no need for a separate section on PoC. However, this is a growing project and we are open to address any need that we may not be covering yet.

We declared we want to detox architecture from inequalities, and we started with women architects because in Italy there is such a need for that. Nonetheless, we are looking at all the minorities left behind in architecture. We are focusing our actions on areas not usually covered by media or which we simply did not explore in our academic years, areas that didn’t have the opportunity to emerge due to lack of western privileges.

We are practicing a collaborative form of open research, mutual support, credit policy and co-curatorship in a field dominated by harsh competitivity and individual ego: According to the Architect’s Council of Europe (ACE), there were 160.000 Italian architects in 2018 – they make up 30 percent of European architects.

Francesca Perani is an Architect and designer, her work ranges from interior architecture to interactive design, from illustration to activism. In 2007 she established Francesca Perani Enterprise based in Bergamo, Italy.