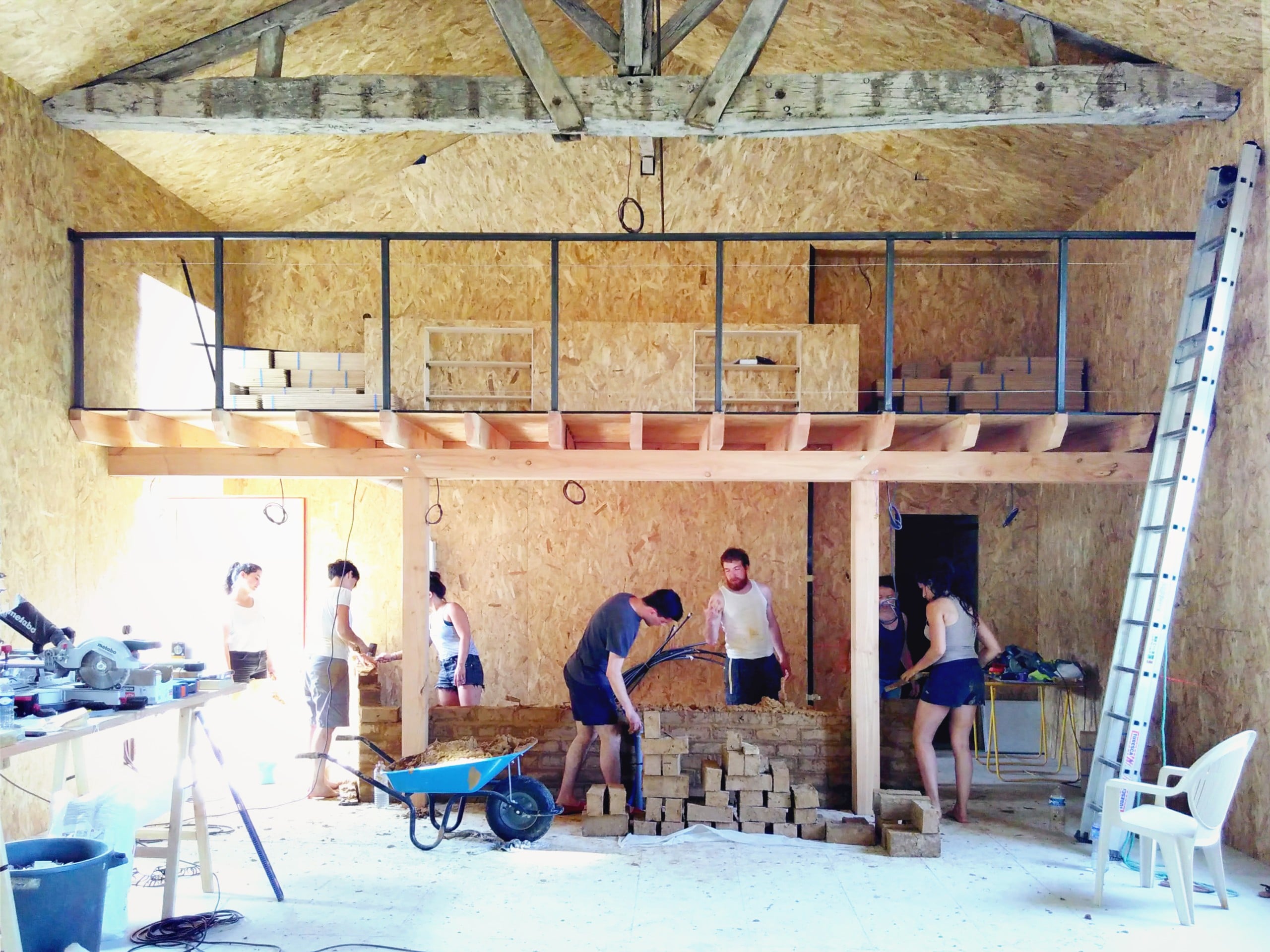 A participative workshop for the construction of a raw earth brick wall in the South-West of France: Les Fouilloux

Just completed your studies? Or about to finish? And you have no idea what to do next? We’ve all been in that situation. Perhaps you had a goal in mind at first, but then the future became a large question mark? We have something in store for you to fight your fear of the future: Young offices and employees who are going their own way. We asked them what their biggest fears, inspirations, and successes are. Today we present to you Cancan from Bordeaux.

After finishing their architectural studies, twenty friends from Bordeaux and Toulouse in the South-West of France started what eventually became Cancan in the basement of a bar. That was three years ago. In the meantime, other architects, designers, and artists joined them and finally they declared themselves an association. In their projects, Cancan pays attention to ecological, re-usable materials and their users. Their workspace contains office spaces for design and administration, storage space for materials and a workshop used for building their projects.

What was your biggest success?
In terms of visibility: the realization of a lettering for the eco-festival Climax of Bordeaux. We built giant letters in wooden structure filled with cans and plastic bottles to highlight the waste that ends up in the sea… Otherwise, every project where we involve people who did not know how to hold a nail at the beginning of the day and who are the kings of the drill at the end of the same day.

Which was the last building that left you speechless?
We are twenty so we can’t tell only one, but we love the works of Collectif ETC, BAST, Francis Kéré, Encore Heureux and Patrick Bouchain.

What breaks your heart?
The abuse of concrete, plasterboard, demolition rather than deconstruction and unpaid interns. 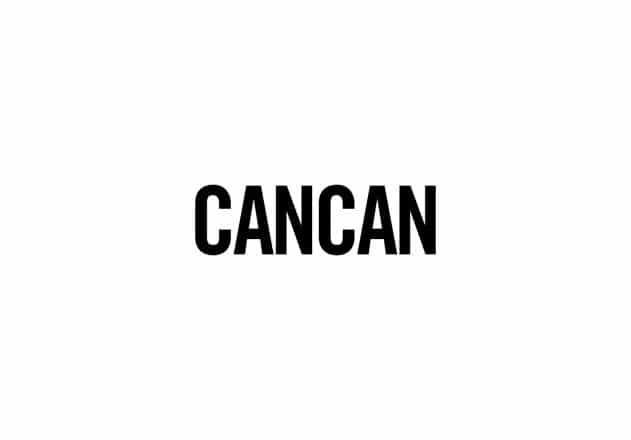 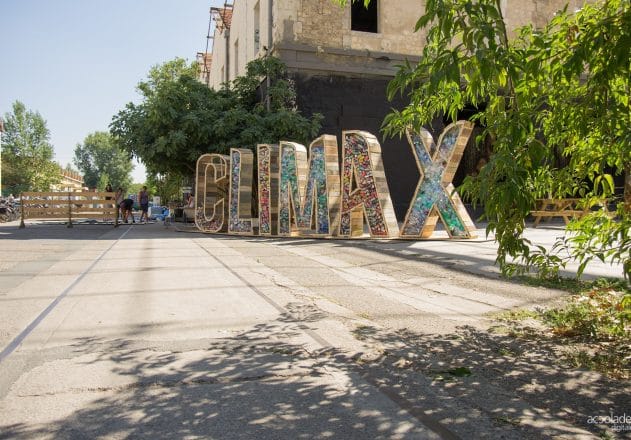 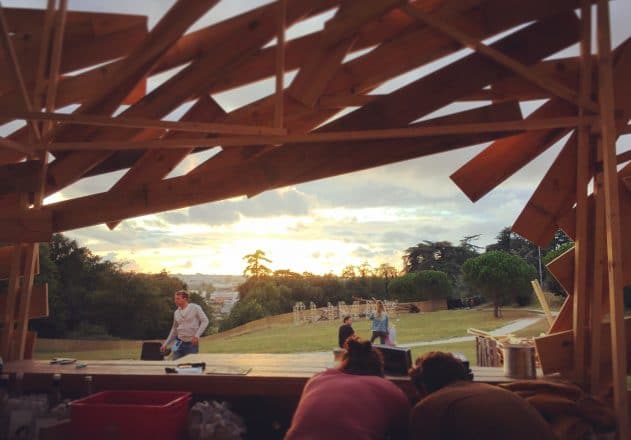 The giant letters “Day/Night” for the Ocean Climax Festival in Bordeaux, 2017. 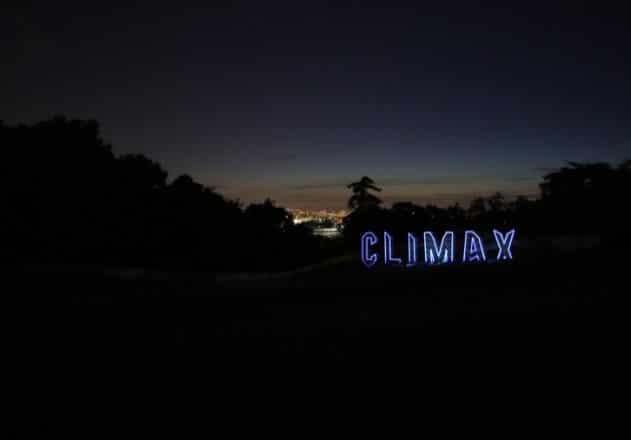 During night the letters were glowing. 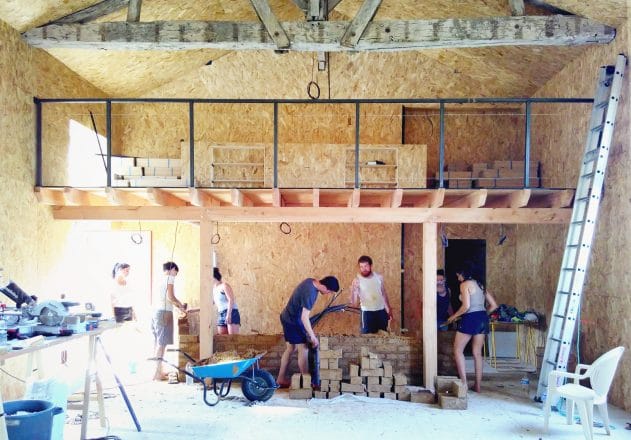 A participative workshop for the construction of a raw earth brick wall in the South-West of France: Les Fouilloux, 2017. 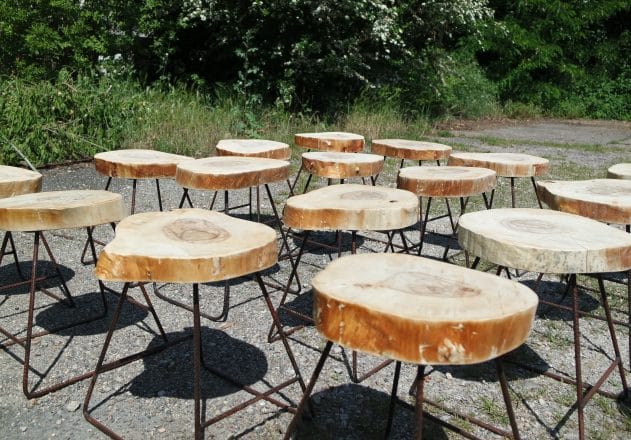 Cancan designs and manufactures furniture for projects that require it. This one was in Bordeaux, 2018. 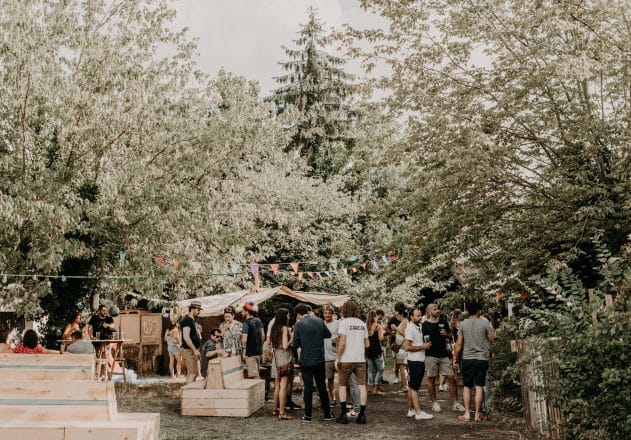 Opened Cancan’s workspace during a public event in Villenave-d’Ornon, near Bordeaux, 2018.

What do you love most about your job?
When we can build a project with all Cancan members and others friends. It always ends with beers.

What caused your last nervous breakdown?
As for many, to fill conventions or administrative forms, that are necessary for our projects.

What is your biggest fear?
That the paint we chose doesn’t give the expected result. And so many others…

What was the last really, really embarrassing situation?
We wanted to involve inhabitants into the process of thinking about public space with a participative workshop. But then, only one kid showed up. Luckily, it only happened one time.

Are you more the ‚nine to five’ or the ‚eleven to ten’ kind of person?
nine to five for most projects and achievements
eleven to ten for punctuals scenography buildings.

What is your next goal?
Making our workspace dynamic and close to its neighborhood by involving local inhabitants and creating events that make it alive.  All of this while continuing to diversify the projects we are working on.